I'll never forget a design professor telling us students about the dematerialization of objects. Technology, he said, would enable certain objects to get smaller and others to virtually disappear. Our job as industrial designers was to go along with that, and to focus on the user's experience.

Which is why I think the dematerialization of the TV is one of the best things to happen to the modern-day living room. Up until the 1990s, televisions were gargantuan objects with considerable footprints and an attendant impact on the interior design of a room. The TV my family had in the '80s sat on the floor within its own enormous oaken cabinet. No consumer wanted the cabinet, what we wanted was the image.

Flatscreen technology freed us from the cabinet, allowing us to mount the image on the wall and get it out of the way of our living space. But Samsung is now going back the other way, with their launch yesterday of their new, relatively chunky Serif TV.

Designed by the brothers Bouroullec, the Serif—which looks like a capital letter "I" in profile—breaks the "form follows function" convention. It is purposely beefy, with "its slim body broadening to form a flat surface like a small shelf at the top." The design is meant to "[move] away from the logic of ultra thin screens. Its presence is like an object; you can turn around and manipulate it. It can stand anywhere—even on the floor using the legs." 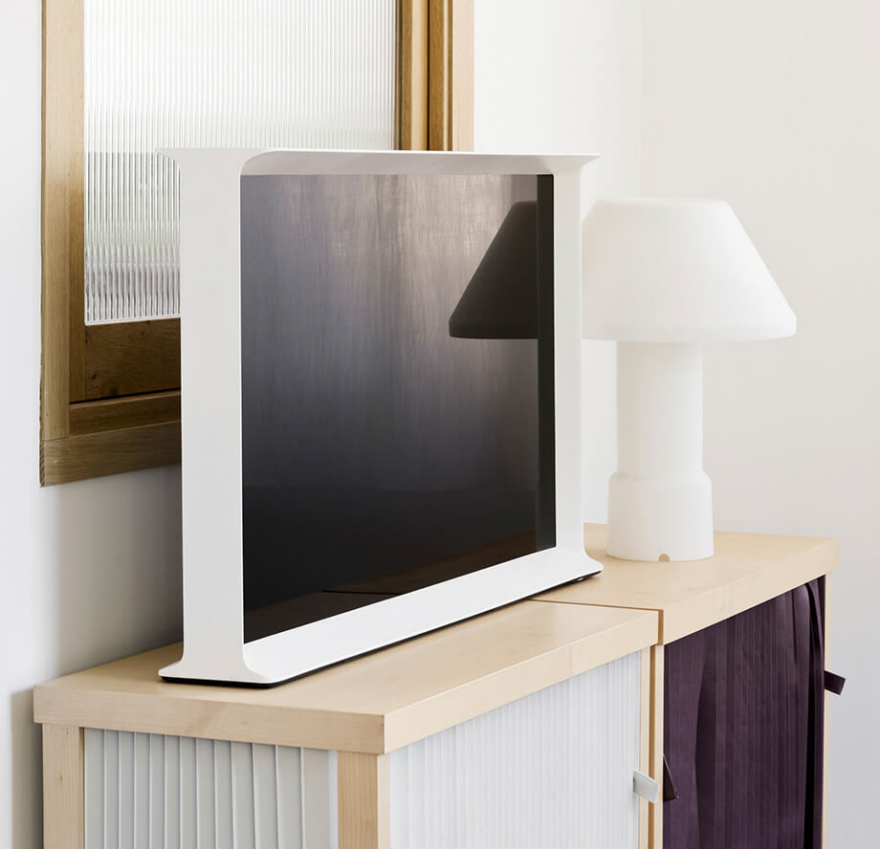 My question is: Why? Do we want to stack things on top of a television? Do we want to move our televisions around, to physically manipulate them? And do we want to see the wires? Take the optional legs shown below, which do not feature any cable management: 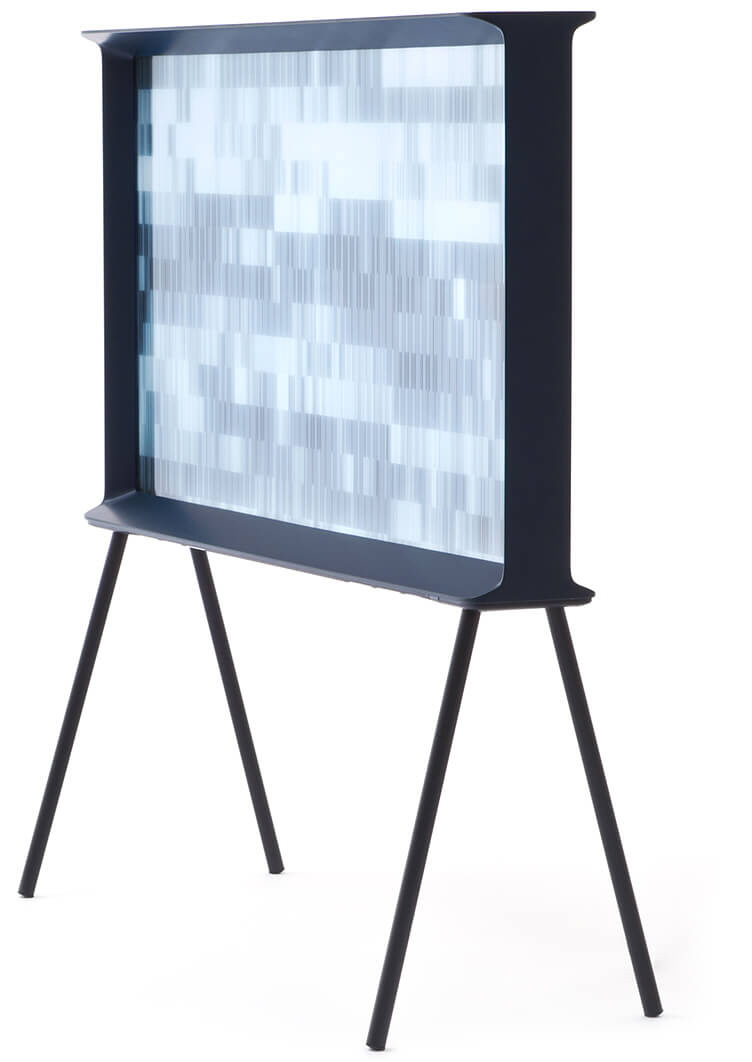 With the TV in such a configuration, we would then see the cables dangling below the screen as they run back to the outlets and other components, no?

Other design publications are swooning over the design, with some even calling it a "masterpiece," but I simply can't see what it is that they see. To impose typography onto the design of a television set feels like design for the sake of design to me. But perhaps, in this day and age, that is precisely the point that I am missing? 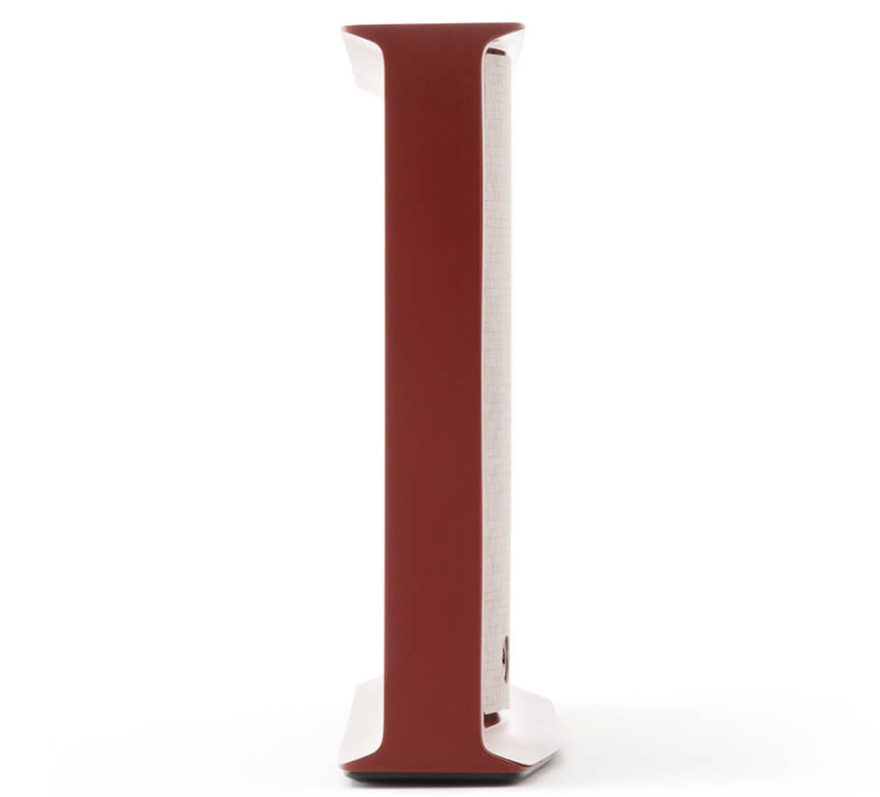 What do you think? Do you want to physically interact with your TV, and/or notice it as an object beyond what is on the screen?

Related News
Topp Helps Samsung to Create an Uncompromising Smartwatch Experience
Topp has been Samsung's design partner for the new Tizen-based smartwatch platform, driving the underlying UX framework that can now be found in the new Gear S2. To deliver this ...
READ MORE

Shift uses “barcode-like” wall cabinet to transform Amsterdam townhouse
Rotterdam studio Shift has used a 14-metre multifunctional cabinet wall to give a "loft-like" openness to the ground floor of a historic townhouse in Amsterdam (+ slideshow).Open House, situated in ...
READ MORE