When Google Glass was announced in 2013, I figured we'd all be wearing them on our heads by 2016. Instead they were canned last year. But as you look around, you'll notice there are plenty of other technological items you can wear on your head, either for on-head usage or mere storage.

This is perhaps the most obvious one, and it's not just for extreme athletes. It's not uncommon now, at least in New York City, to see an otherwise unremarkable-looking cyclist zip past you while wearing one of these. You can opt for center-forehead-mounted, side-mounted, chin-mounted or the all-important selfie-mounted. 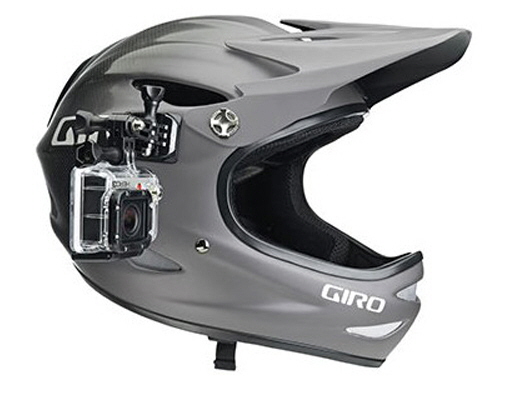 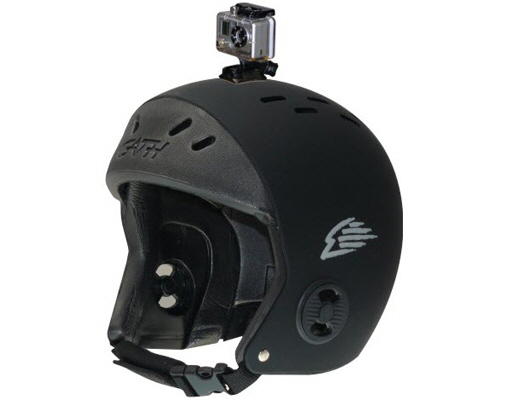 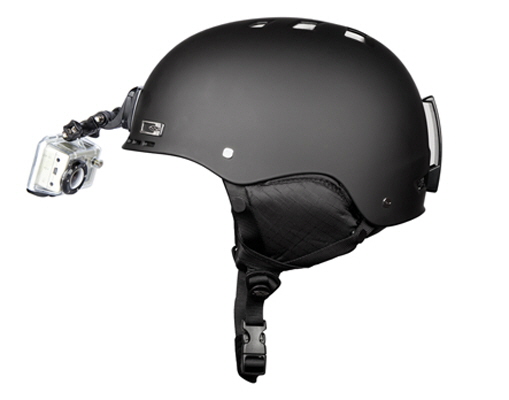 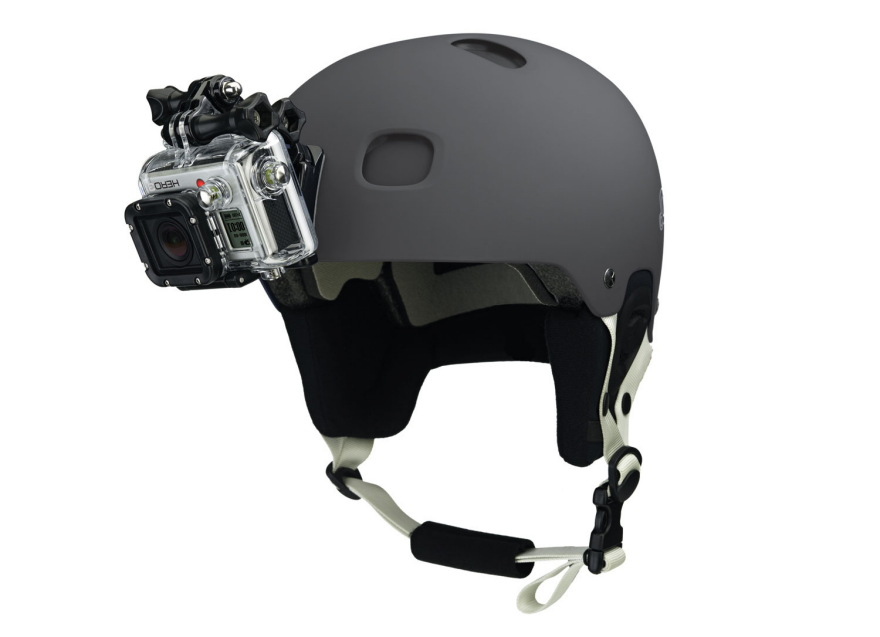 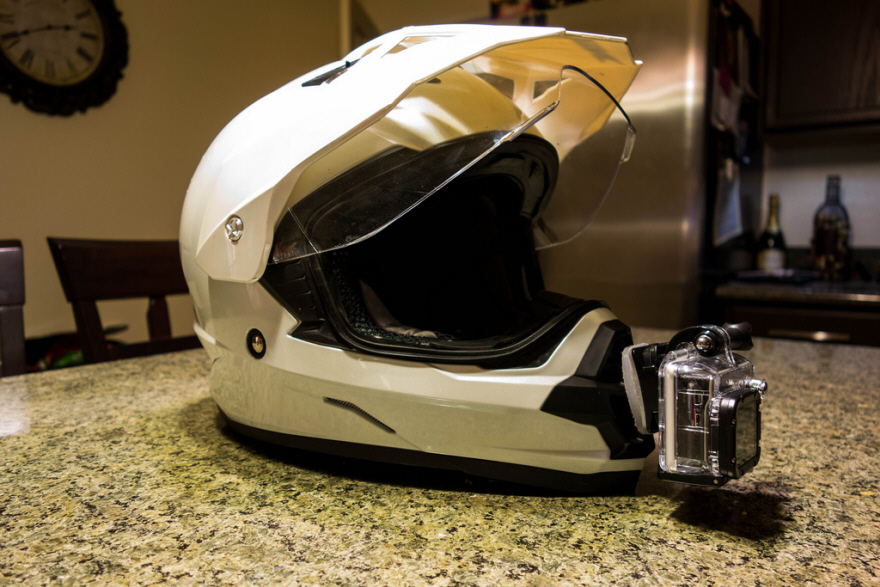 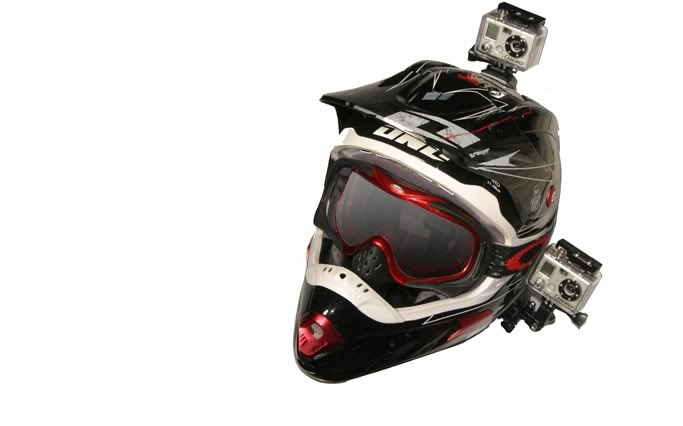 For those who can't make up their mind. 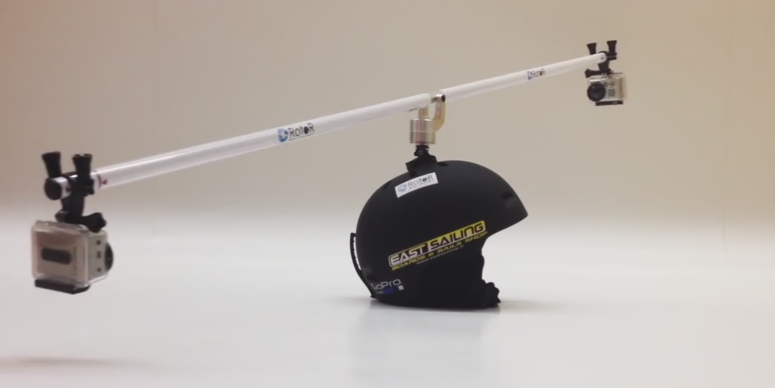 Wise manufacturers have discontinued this product, and GoPro not only doesn't produce one, but distances themselves from it. Sure it can capture some cool footage, but it's dangerous. Imagine the leverage this could place on your neck if, say, you slid into a copse of trees while skiing. 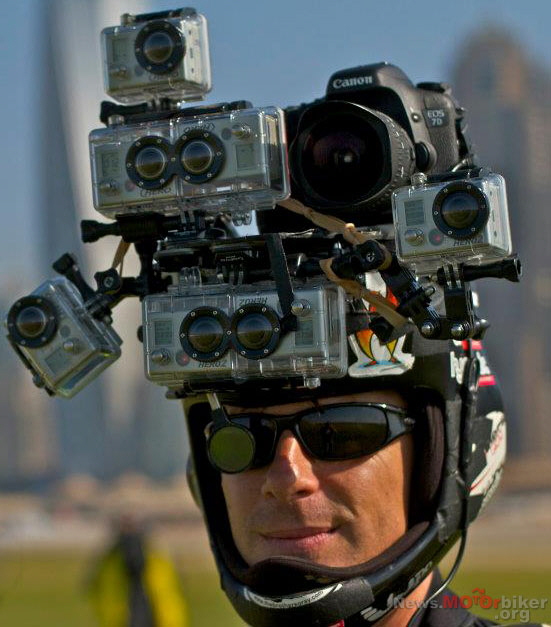 Again, not something you want to be wearing on your head in the event of an impact. 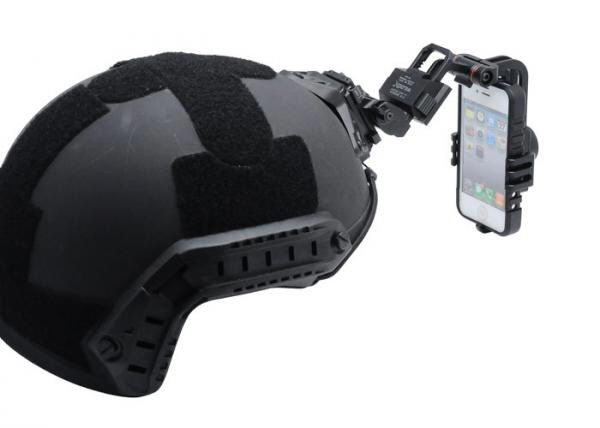 And the iPhone 4, by the looks of it. I can't think of a single reason why you'd be wearing a helmet and needing to have your phone float in front of your face, but apparently this thing is for sale.

I was first introduced to these on a camping trip, and I now occasionally use one during sewing machine repairs. As a side bonus, wearing it makes you look like a complete tool.

Soldiers have of course been wearing these for years, and nowadays they even have quad-lens panoramic models. 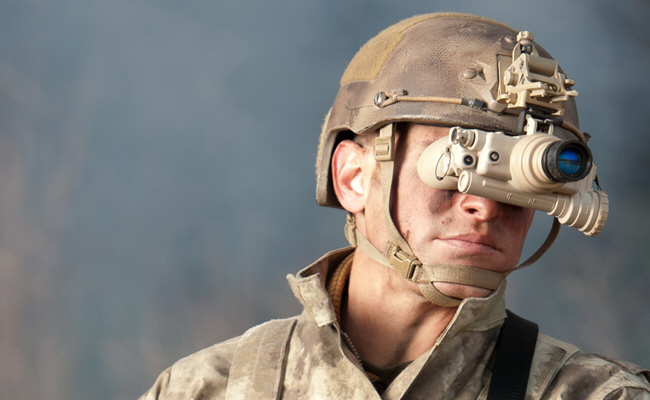 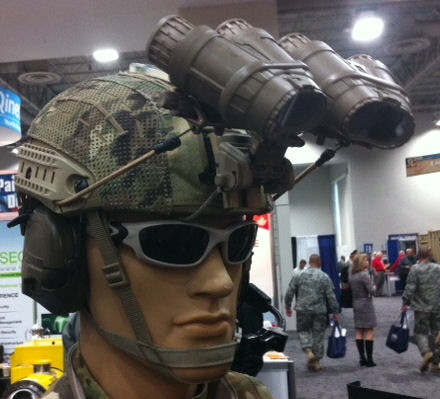 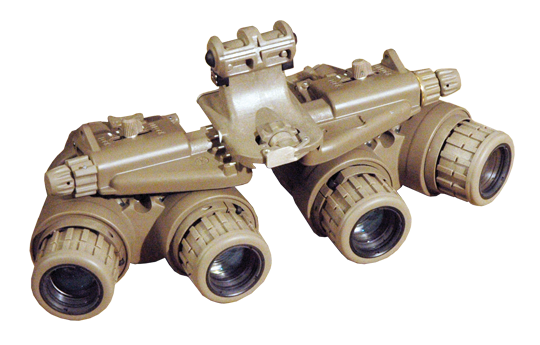 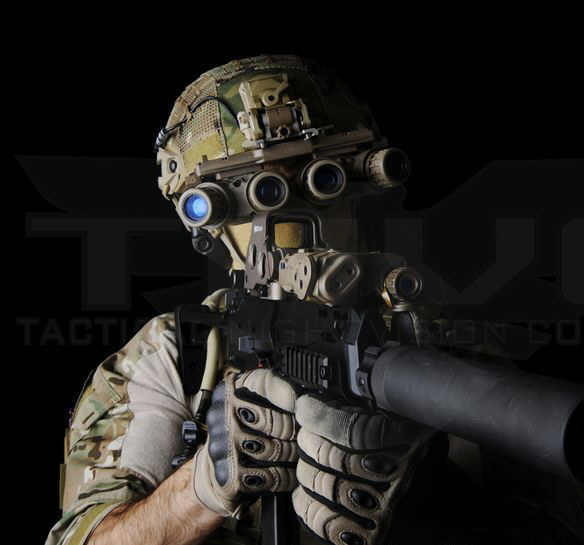 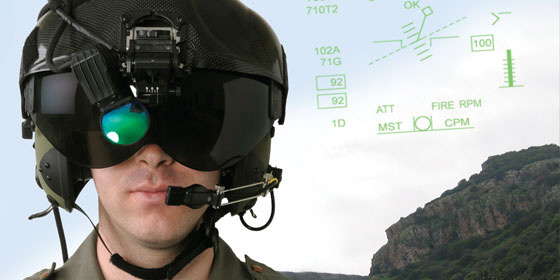 Helicopter pilots now have access to NVGs like these that also feature a display to relay vehicle information.

Night Vision Goggles, a Communications Headset with Batteries and a Flashlight 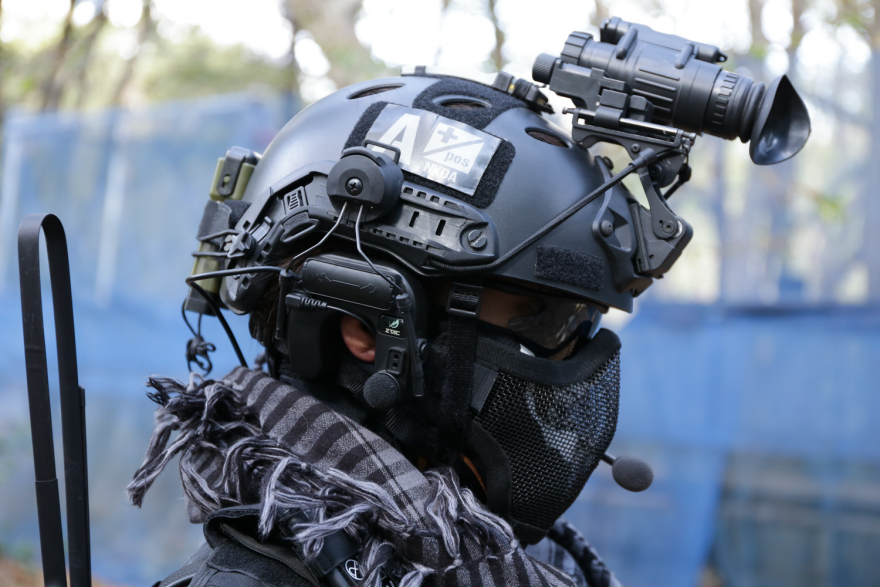 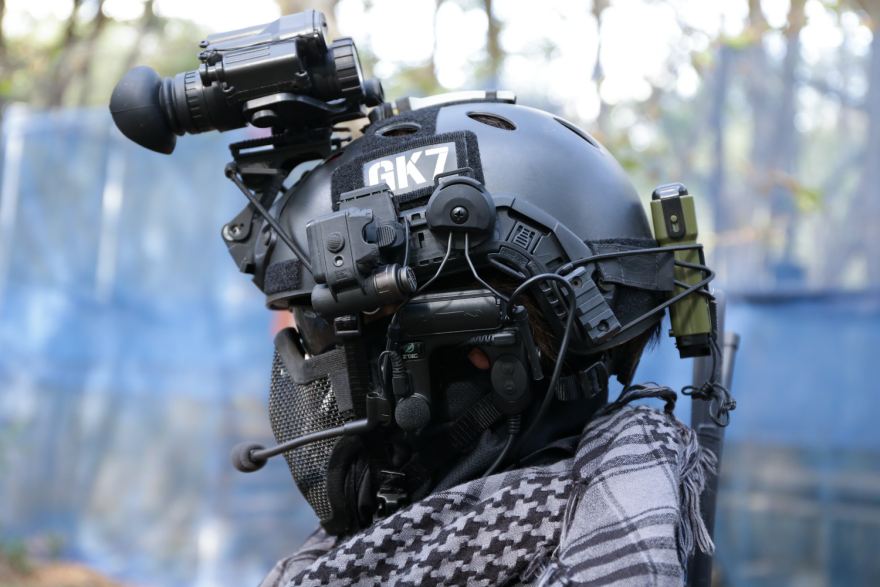 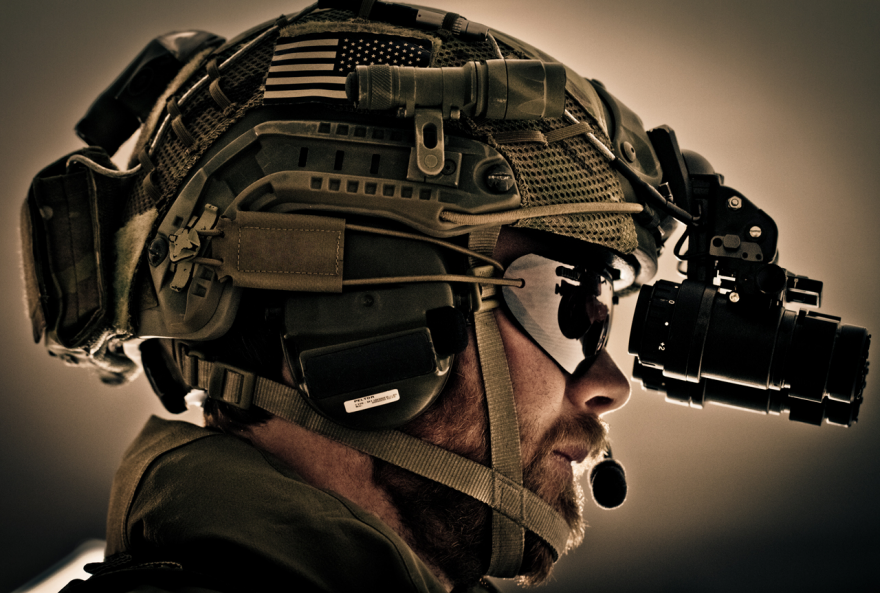 That's a lot of gear, isn't it? That's why they sell, to prevent your head from getting unbalanced… 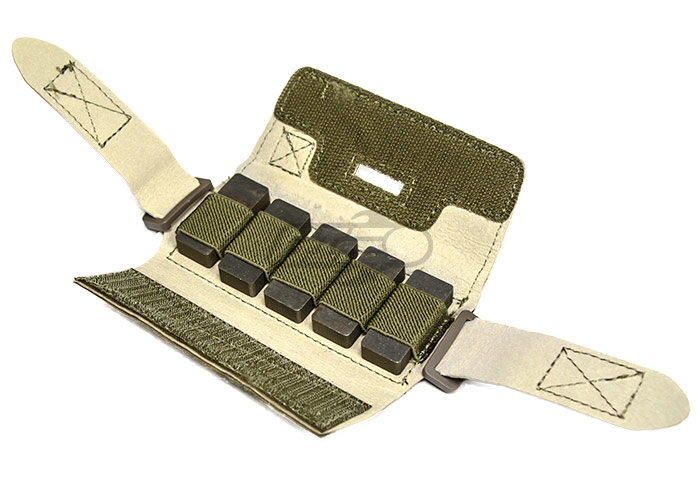 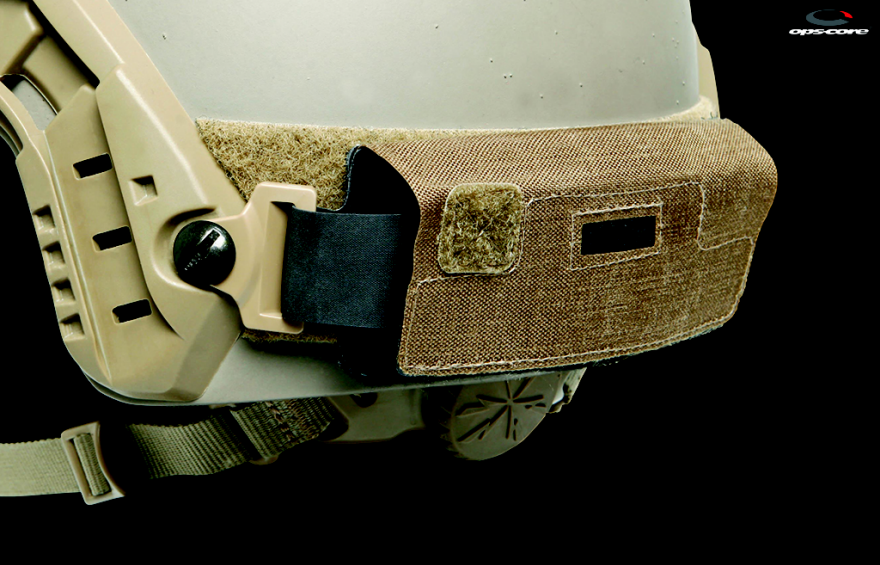 At the end of the day, I'm glad my jobs and hobbies do not require me to wear a helmet.