When Tom Blake was designing his revolutionary surfboard in the 1920s, I'm sure he had no notion that it would change surfing. Nor could he have any idea that his design would eventually be usurped by foam and plastic. Nor could he have possibly envisioned that nearly a century later, a small shop would go back to wood and produce new designs inspired by his, and that this shop would not be located in his stomping grounds of Hawaii or California, but way over in England. 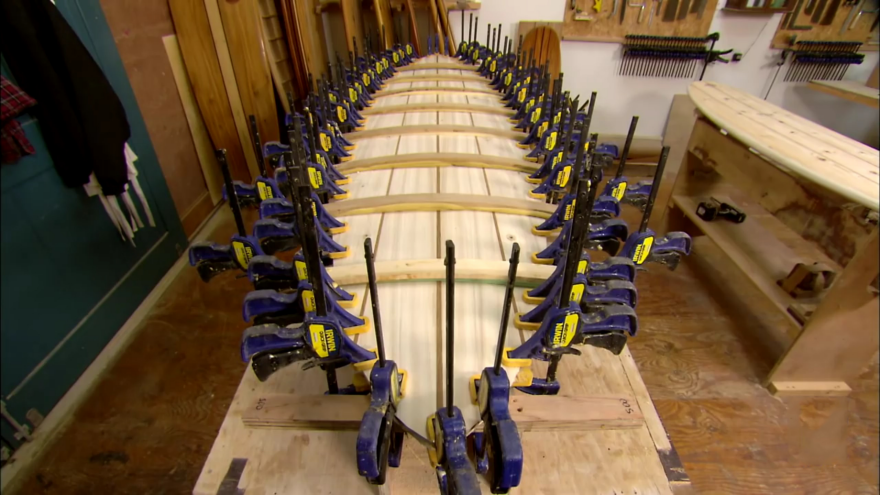 Cornwall-based Otter Surfboards produces Blake-inspired hollow surfboards, featuring a skeleton with sturdy ribs that nevertheless might have appeared shockingly thin to Blake. To adhere the rails and surfaces they use adhesives with efficacies Blake could only have dreamt of. And while he'd recognize some of the hand tools Otter uses, the CNC mill would likely throw him for a loop. Check out the hybrid techniques they use to put their boards together:

This will sound naïve to those of you familiar with the usage of Japanese hand tools, but I was amazed at how he used a ryoba to cut curves. I have so much trouble getting the flexible blade to cut straight, it never even occurred to me that you could intentionally bend it and cut without binding. 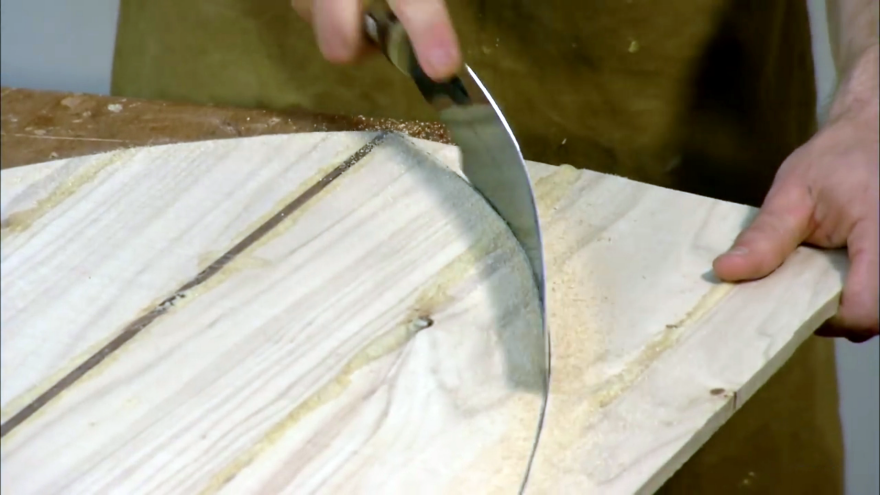 I do wish the video was edited a bit less; I would've liked to see more footage of how he built up and contoured the rails during that time jump between 2:36 and 2:44.

For those of you within proximity to Cornwall—perhaps you're headed to see boatmaker Ben Harris?—the chaps at Otter offer workshops ranging from one to five days in length, where you can learn to build surfboards, bellyboards or handplanes (the swimming kind, not the wood-shaving kind). 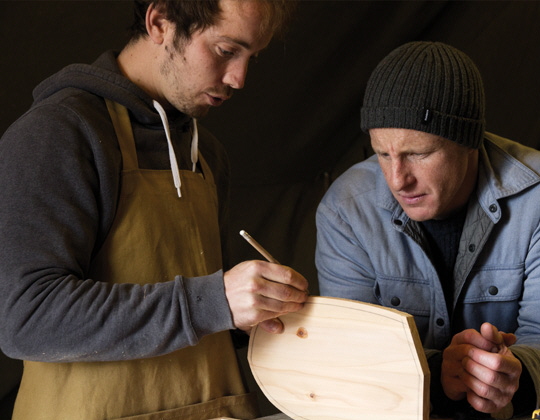 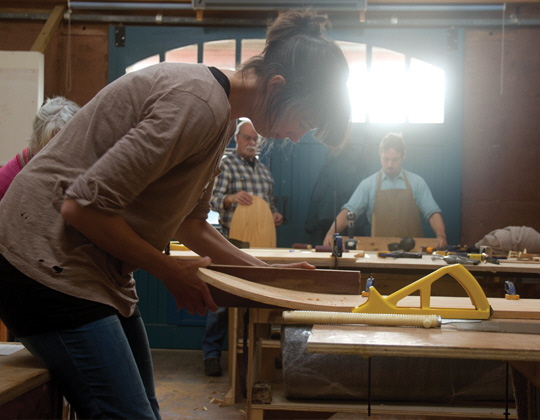 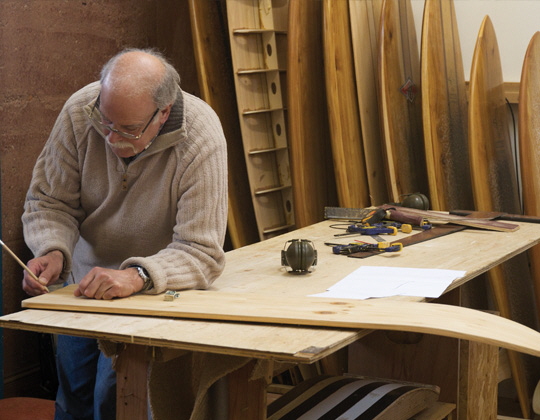 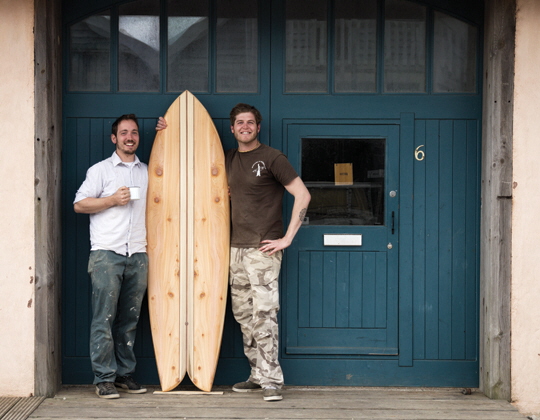 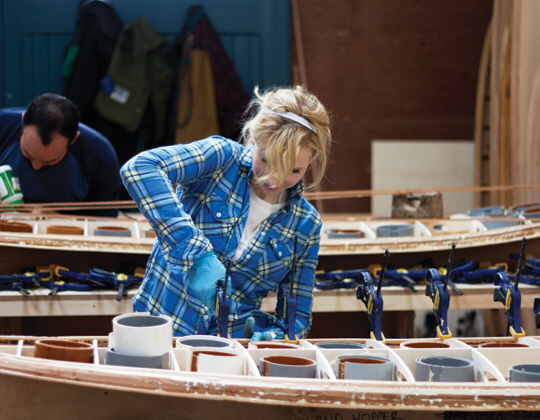 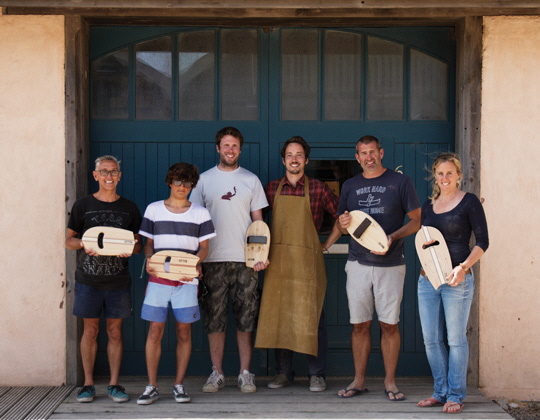 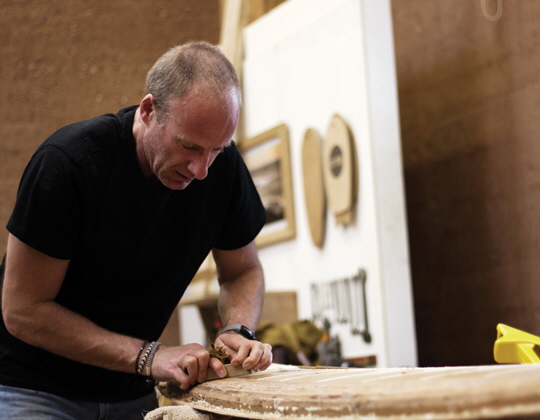 Related News
New at Hand-Eye Supply: Say Hi to Hay DK
We got a look at how the Danish team Hay does design in last month's Questionnaire with Mette and Rolf Hay. Now you can pick up their fresh collection of ...
READ MORE