While slicing fruit, crushing candy and swiping faces have become commonly accepted forms of smartphone-based time killing, can't we do better, in terms of our intellectual health? Entrepreneur Christophe Sibieude thinks so. Thus he started Short Edition, a French "community publisher" that has users of its smartphone app trading short stories that they themselves write and consume. The Short Edition community is open to all ("male, female, old, young, blond, bald…"), and in four years has attracted some 140,000 members.

In an effort to further immerse society in humble literature, Sibieude conceived of a kiosk that would dispense, for free, short stories. Placed in a train station, airport or one of France's famously bureaucracy-saddled municipal services buildings, the device would allow the line-waiter to disappear into a story, if only for a few minutes at a time.

It sounds crazy, but what's even crazier is that the machines have actually launched. The Mayor of Grenoble, a city of 150,000 colloquially known as "The Capital of the French Alps," ordered eight of the machines placed throughout the city center. Users can select a one-minute, three-minute or five-minute story, and the machine instantly spits it out on recycled paper. (Amusingly, the stories still appear to be shorter than your average CVS receipt.) 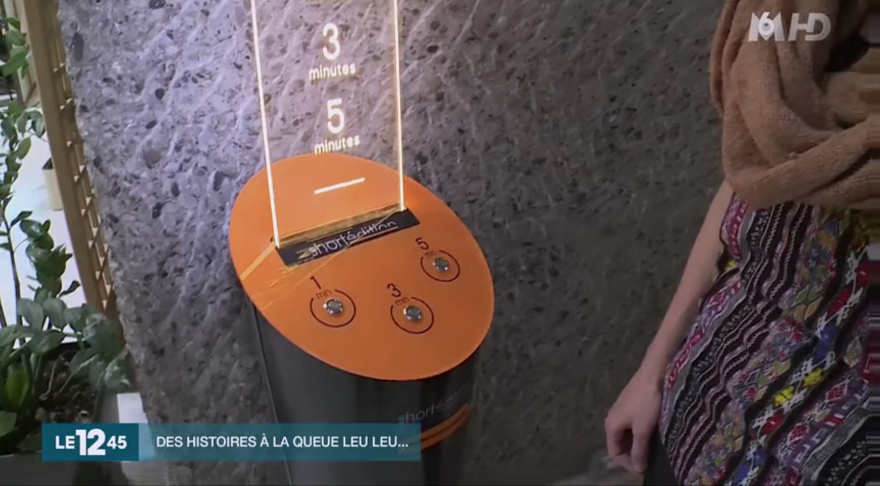 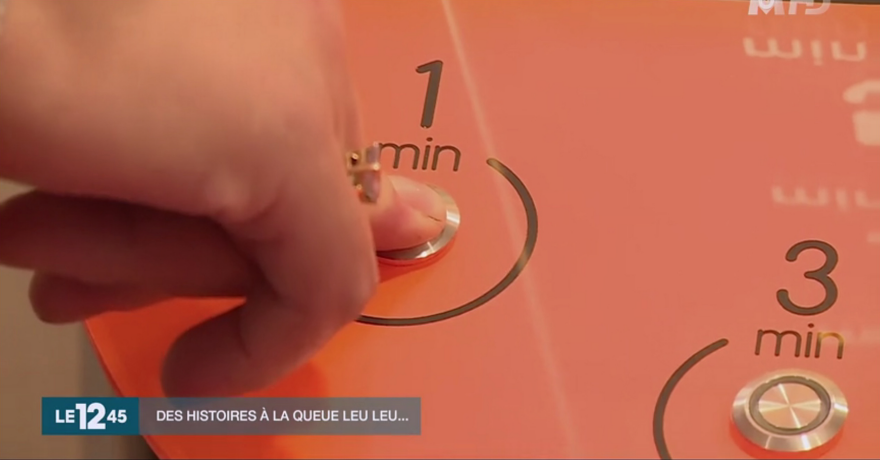 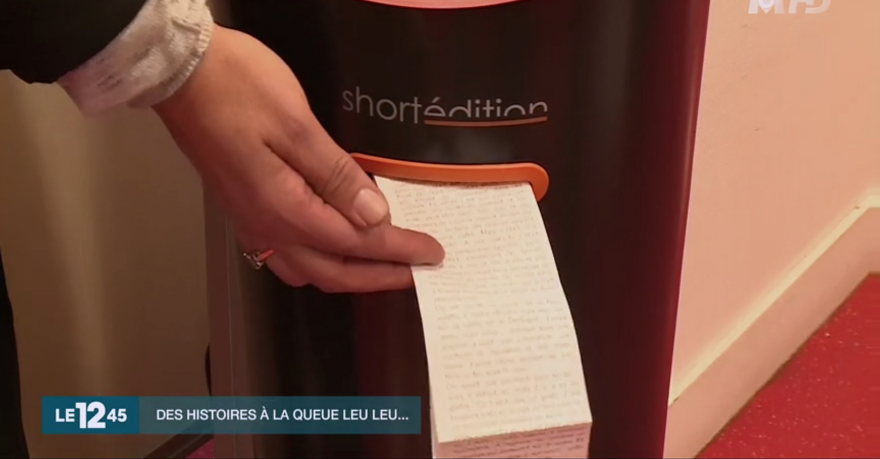 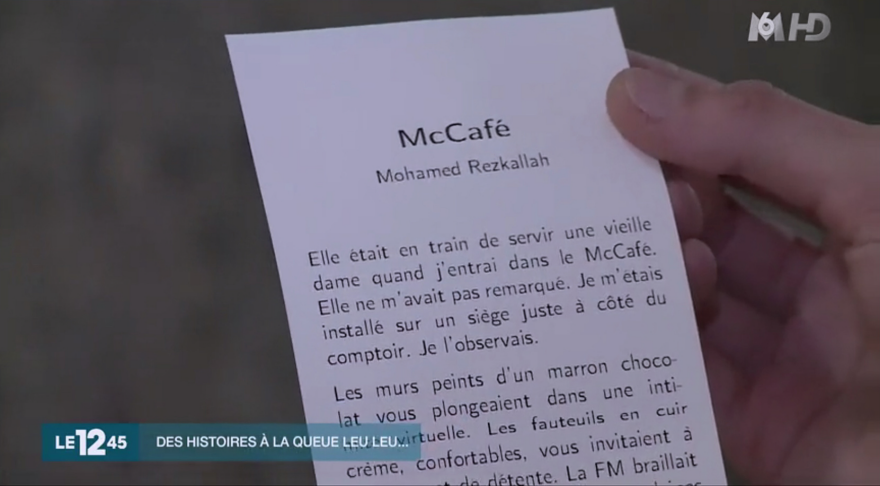 "The idea came to us in front of a vending machine containing chocolate bars and drinks, Sibieude told Agence France Presse. "We said to ourselves that we could do the same thing with good quality popular literature to occupy these little unproductive moments."

While it might sound like an impractical idea to some, RT reports that interest in the machine is high:

"We are getting a lot of requests from all over the world for this invention. Once we will sort out our costs, we will ship these machines anywhere – for maybe a month, several months or even for a few years," Quentin Pleple, one of Short Edition's founders, told RT.

There is an unembeddable, French-language news video showing the machines here.

A curated collection of fresh and free resources for designers and developers
How’s it going friends! here we are again all packed with stunning resources ready for you to play around with! in this month’s round-up you’ll find professional looking print templates, ...
READ MORE
Scott Rumschlag’s DIY Motor-Free, Height-Adjustable Standing Desk
Though trained as an engineer, Scott Rumschlag quit his engineering office job after less than a year due to his "extreme dislike of sitting all day." Now that he's switched ...
READ MORE